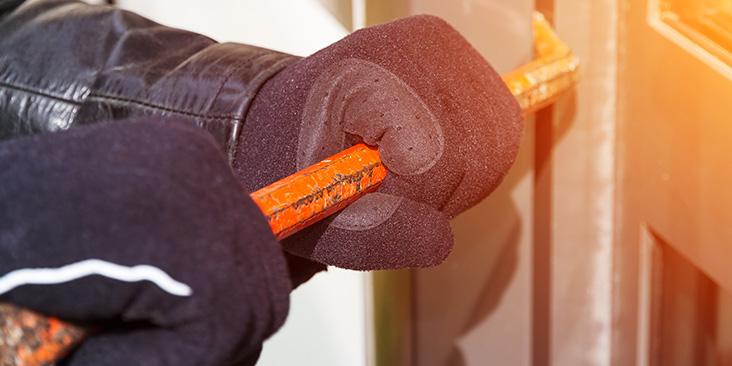 Crime is Soaring in Rocky Mount

Hold on to your hats…actually, your hats and your wallets— Brooklyn, NY is safer than Rocky Mount, Virginia, so is Atlanta, Los Angeles, Chicago, and Washington DC, and 98% of the rest of the United States. It’s not just me saying it, this data was compiled from data released by the FBI in September of 2020.

IT IS IMPORTANT TO NOTE that the crime rate of 60.07 is 67% higher than the rest of Franklin County’s crime rate of 36.2. How can that be? Does quaint little Rocky Mount attract an element that Chicago is immune to? Remember when folks used to nudge each other and talk about Richmond being the crime capital of the United States?

In March 2019, with 21 officers, the RMPD reported that they had completed 1,898 Foot Patrols in the month of February 2019. Just this week, the RMPD is saying they completed 2,343 Foot Patrols in February 2021. Rocky Mount Police Chief Ken Criner wants you to believe that his staff has shrunk by 48% but they are doing 19% more work. If you believe that, I have a bridge in Brooklyn I will sell you (at least it’s safer). Seriously though, when is the last time you saw a Rocky Mount Police officer walking a beat?

According to a study published in “Journal of Crime and Justice,” crime has a direct impact on property values. Property value impacts almost every aspect of your life. You should absolutely take this personally, as Chief Criner’s inability to lead the police force is impacting what you may sell your house for, and/or what you may borrow against it.

The Chief has diverted officers to investigate personal vendettas against other officers, including his own son-in-law, Officer Manuel Mungaray. Chief Criner has been placed on unpaid leave for inappropriate behavior in the workplace. It was alleged that Criner referenced the RMPD Record Keeper who was diagnosed with breast cancer, “The bitch got a bump on her titty and now she wants to milk it for five weeks off.” Criner even concurred, “I admit that I made inappropriate comments about Ms. Stanley [No relation to author], but those comments were made in confidence when riding in a car…” Criner later stated in the same affidavit, “I believe that the Rocky Mount Police Department is better now than it was when I joined the department.” He has allowed unauthorized personnel to access the RMPD armory. And Criner even set up personal video cameras pointed at the parking lot so he could avoid members of the Town Council.

So how does Chief Criner keep his job? Ask the Rocky Mount Town Manager, James Ervin. On April 28, 2020, Ervin wrote Criner to say there had been an investigation into the allegations. Ervin also wrote, “There are documented instances of you using profanity and referring to staff using inappropriate language.” Then, out of nowhere, Ervin says, “I do not believe you meant any harm by this behavior…”

“The bitch got a bump on her titty and now she wants to milk it for five weeks off.”

“Ervin goes on to encourage the Chief to avoid the “appearance of impropriety”, not the act of impropriety, just the appearance. At this point the Town Manager reminds Criner, “By having a fraternal approach to these individuals and speaking in colorful or foul language to them, you give them the tools needed to erode your leadership…” Again, it’s not the Chief’s behavior that is questioned, but how it could be used against him.

Finally, Town Manager James Ervin says, “I look forward to working with you to identify solution [sic] to these issues for the good of your staff, department, and community.” Criner was then given six months to complete an anger management course, which he has failed to do.

What is the solution here? I’m looking at you, Rocky Mount. After all, Chief Criner and James Ervin work for you, so does Town Council. Ask them why? 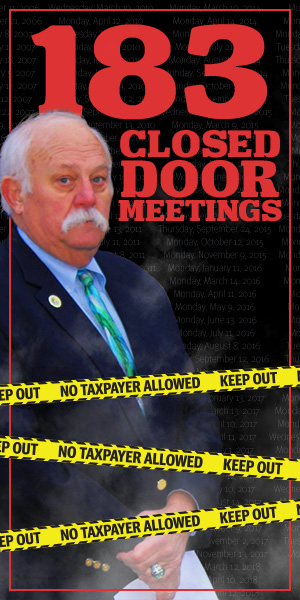